Home Comic Books DC Comics Everything We Know About the “Shazam!” Movie

While the DC Extended Universe has had its share of questionable decisions and unpopular choices, perhaps none is as head-scratching as the decision to give Shazam his movie. Currently slated for an April 5, 2019, release, the film will come out on the heels of Aquaman (December 21, 2018) and before the as yet untitled Wonder Woman sequel (December 13, 2019). While details about the project remain scant, here’s what we do know about Shazam! as of right now: 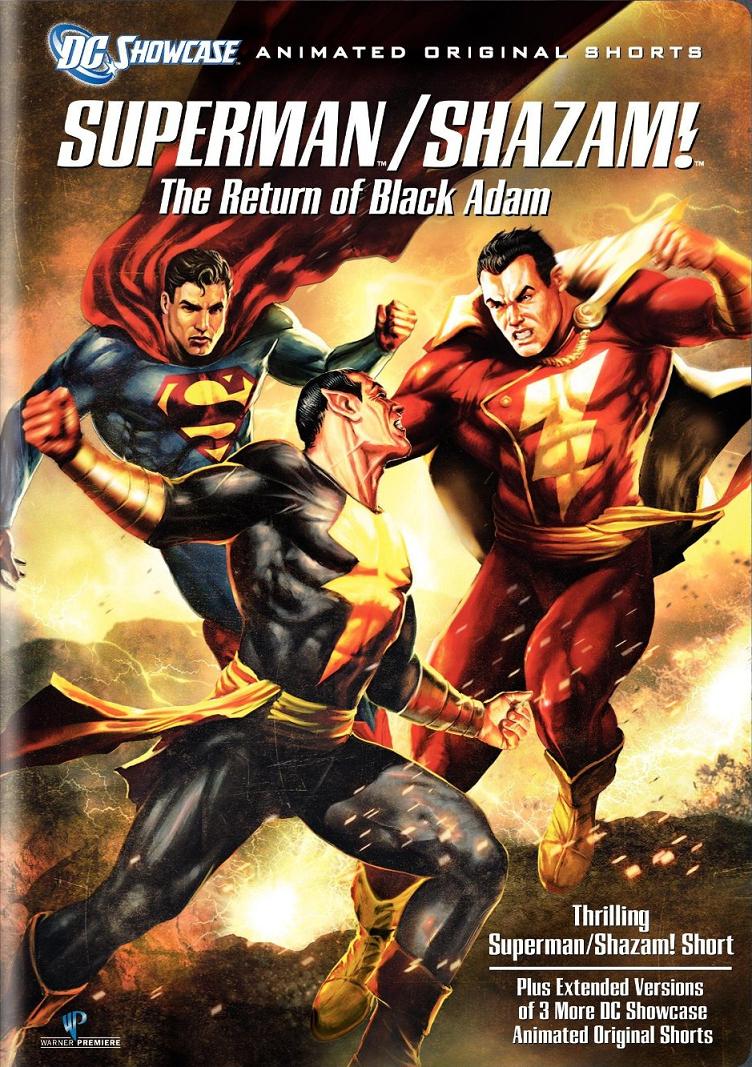 Why Robert Pattinson is a Great Choice for Batman